Back to Blog Posts
Prev Next

Former world champion gymnast and current motivational speaker Dan Millman once famously uttered: "Life comes at us in waves. We can't predict or control those waves, but we can learn how to surf."

There are perhaps no better words to describe the emotional roller coaster that Grasonville, Maryland resident Margaret McCabe found herself on in 2006. It was a wild couple of years, but boy, did she become one hell of a "surfer" as a result of that crazy ride.

Complete joy, followed by utter despair and then eventual fulfillment of a lifelong goal all within just a few months. And now that she's on the outside looking back at that tumultuous time in her life, she can smile and remember it fondly.

But while going through it, fondness was hard to come by for the married mother of five and grandmother of four.

"I'm fortunate that my husband recognized what I was going through and was very supportive of me. He really went to great lengths to get me help," says the now loan originator for Motto Mortgage Prosperity in Milton. "And once I got help from my doctor, started counseling and began taking the right medications, I started to see the light at the end of the tunnel."

Already a mother of three, Margaret and her husband Dan received word in early 2005 that they were pregnant again. And this time, they were going to have twins!

It wasn't a pregnancy that was planned, but it was still welcome news for the high school sweethearts who will celebrate their 30th wedding anniversary in 2022. But that joy soon gave way to many more emotions, specifically fear and doubt, as more troubles arose the further the pregnancy progressed.

Margaret found herself in pre-term labor for six weeks before finally delivering the twins in November of 2005. At that point, all seemed well.

At least it appeared that way.

Soon after the birth of the twins, however, and with three other young children in the home, Margaret found herself battling a severe case of postpartum depression.

"I got to the point where I couldn't even handle a simple thing like getting the kids ready for school," Margaret admits today. "It just became this insurmountable obstacle for me, with every little thing becoming so blown out of proportion. I just really didn't know some days how I was going to even put my next foot on the ground."

After several months of little sleep and doing her best to sustain the McCabe's way of life, Margaret sat down and realized she needed "something I could do for me."

Though in her late 30s at the time, she decided that "something" was going to be the accomplishment of a lifelong goal, no matter how hard it seemed at the time. It was a so-called "bucket list" item for the Philadelphia native and she wanted to see it through.

She was going to train to be a triathlete!

A competitive swimmer in her youth, Margaret hired a trainer and hit the ground running with the goal of competing in a triathlon and accomplishing her longtime goal.

But a funny thing happened along the way. She found that the more triathlons she did, the greater the hunger was to do more.

"I just loved every minute of it and I wanted more and more and more. I met this group of women who all also wanted to do it, so we joined a club and supported each other along the way," says McCabe. "My first triathlon was in the Spring of 2006, but I needed more. It kind of consumed me and I couldn't get enough of it."

Margaret began taking her bicycle with her on vacations, admitting even today that the bike portion was her weak link when it came to competitive triathlons. She started training for a couple of hours every day and eventually developed into the best shape of her life.

But at the end of the day, and looking back with perspective, she admits that competing in triathlons, which culminated in an "Iron Girl" a few months after starting her journey, really wasn't about winning for her. It was about the experience and the feeling of accomplishment.

"It was really just about proving to myself, especially after everything that I had been through, that I could accomplish something and I could reach a goal on my own," she admits proudly today. "I proved to myself that I was a separate individual who could set and accomplish goals.

"That was a huge key to my recovery from postpartum depression."

With around 4 million births each year in the United States, that means approximately 600,000 women will suffer from the condition.

"When you're suffering from postpartum depression, you really have strong feelings of being overwhelmed and not having any perspective," says Margaret. "I was lucky to have a supportive husband, but not everyone is so lucky."

If you're suffering from postpartum depression, or feel you may be, you should see a medical professional immediately for advice on how to move forward.

For Margaret, it was getting in shape and competing in triathlons. But every new mother has to find the path that's right for her.

Now several years removed from her own personal experience, Margaret McCabe is a valued member of the Motto Mortgage Prosperity coastal Delaware team. She continues to work in the same industry as her husband.

"After I interviewed with Motto (in early 2021), I really didn't want to interview anywhere else," she says. "Dustin and Mariya (Oldfather) have tremendous support for their people and the culture here is what is so important to me. It's all about giving clients the best experience possible during the biggest and most important purchase of their lives. I'm very proud to be a part of that."

Click here for more on Motto Mortgage Prosperity in Milton. 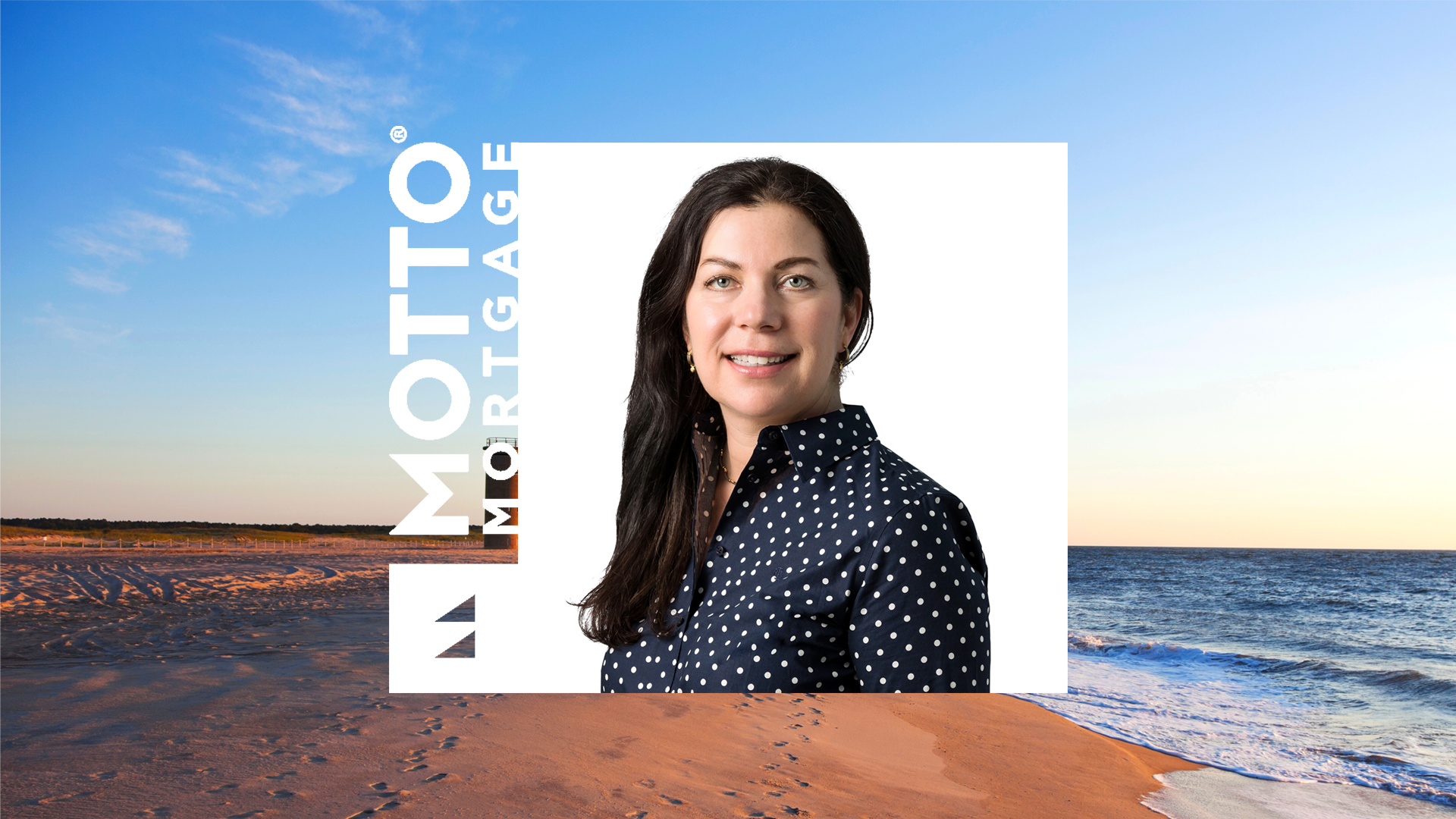 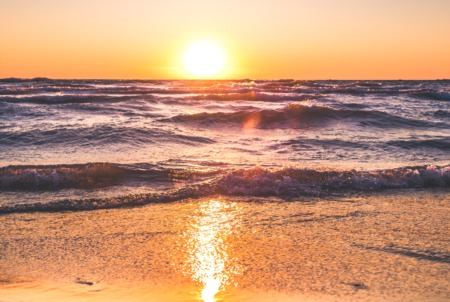 These days, it seems like everyone wants to live in Delaware and Maryland's coastal region. And why not? With 26 miles of Atlantic coastline in ...Read More

Wow, what a great few days we have in store for this coming weekend at the Delaware and Maryland beaches and throughout the region. If this weekend ...Read More 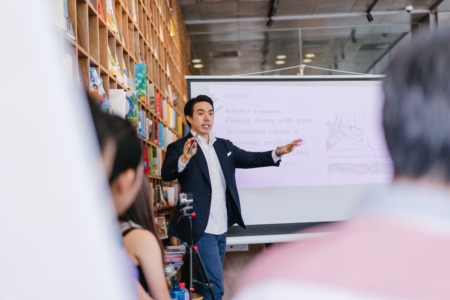 Why Do Good Coaches Fire Clients?

You may be reading this blog the day it's published or it may be sometime well into the future. But for our opening reference to today's entry, you ...Read More

Have a Question or Want a Free Market Report?

Contact Me
Questions? I'm Here to Help
Recently From Our Blog

Have a Question or Want a Free Market Report?